We are proud to present our newest rider interview here at sneakerbox.hu. At Balaton Bike Fest Monster Energy Dirt Contest we had the opportunity to talk with Ryan Guettler about contests, being team manager, how to get sponsored and we also asked him about the new Vans Whip 4. Click on tovább for more! 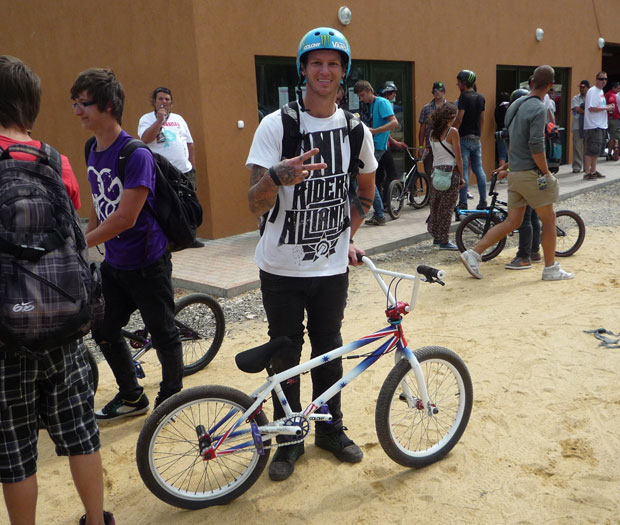 It’s your first time in Hungary, isn’t it? I cannot skip the usual ‘native’ question: How do you like Hungary? 🙂
It’s my first time to Hungary yeah. I like that everything is so close here. In Australia and America to get anywhere you have to drive for hours. It takes like five hours to get from North Caroline to South Carolina and you cross one state border. Here you can cross three countries 🙂  The only hard thing for me that no one speaks English here. I tried to get some food by myself and walked into a shop and the guy had no idea what I’m saying. But Budapest reminds me a lot of Melbourne, Australia. I walked around in the city because I don’t like just staying at the hotel: I liked the trams in the middle of streets, the bridges, old buildings, churches, this historical ‘oldskool’ feel. It’s cool 🙂

Cool, thanks 🙂 What’s next after Balaton Bike Fest? How busy is your Summer contest timetable?
It’s very busy, it is kind of kicking it off now. After this contest I go home and get ready for Dew Tour, I’ll try to ride every single day. Dew Tour, X-Games, the Nike 6.0 contest. Pretty much I’ll be on the road every second if not every weekend. There was a lot of downtime until now and all of a sudden there again contests after contests until October. I think I also gonna go to France for a Vans dirt contest, called Kill the Line. Yeah, my contest season is getting really busy – but that’s what I love to do: travel the world and get to see all different countries and meet new people. That’s amazing to me. 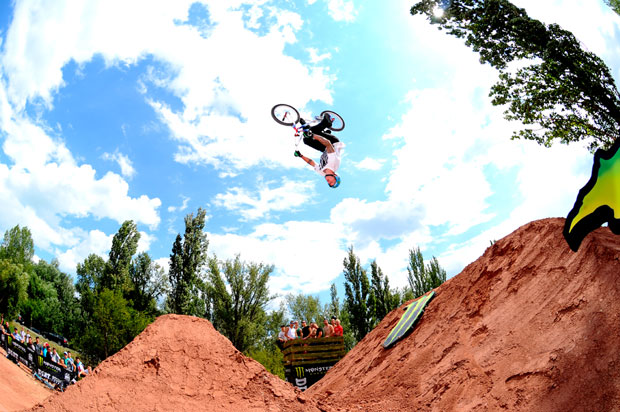 You said in former interviews that riding BMX for fun is the most important things for you. How contests with all the stress and competition fit this?
Yeah, it’s a though one. I go to contests to do well, do the best what I can, but I’m not stressing too much about that. If you go to a contest, you focus, you put a run together, it works out  and you get on podium like first, second or third and leave like really happy that can be time of your life. That’s why I love contests. But if you are stressing about loosing your sponsors and stuff like that, you will be stressed out.

Were there times when you were stressing about contest?
Yeah, definitely. At the first couple of contest you wanna make a good impression it can be real stressful. But I think for a good rider can battle it and make a breakthrough. Some riders hate contest because it’s just too much for them.  If you are to able to overcome this, contests can be the best things: having a good time, meeting lots of people and telling your sponsors you did a good job. 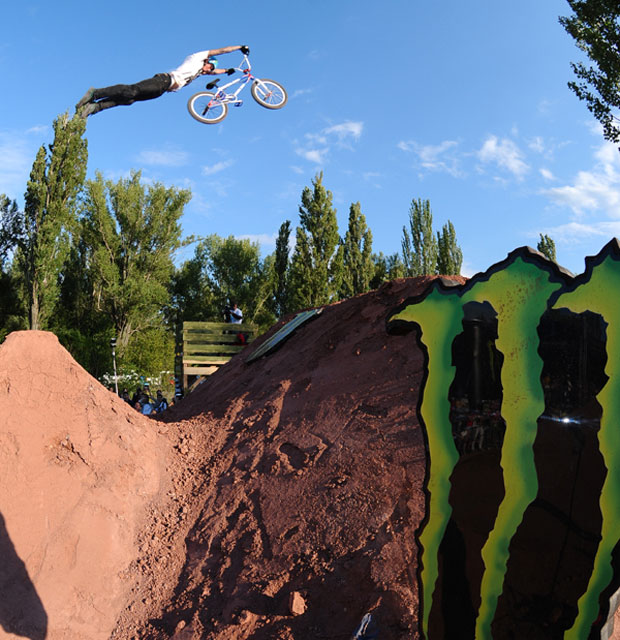 I heard you became team manager for Australian clothing company Unit? How do you like it?
I love it. It’s not a full time job for me, I don’t have to hundred percent in control, I have other guys to rely on. Unit has a really good team manager, Simon. He is fully responsible for the motocross team, and also backs me up with the paperwork, contracts etc. of BMX riders. This gives me time to ride, to travel and looking for new talents, get the sponsorship for riders really deserve it. I love to do that and I think it’s my calling. There is no better feeling than seeing a good rider and getting him what he deserves. Kyle Baldock he is one my picks, I found him, got him what he deserved. He was stoked for being sponsored, the company was stoked for finding him – and I’m stoked for building this from nothing. It’s almost like if he wins a contest I feel like I won with him. It’s cool.

Every young rider has the dream to get sponsored. What would be your advice for them? What are you looking for when you look for new riders to the team?
This is a hard question. I guess any kid who ever wants to get sponsored should have fun when riding his bike and also look like he’s having fun 🙂 I don’t like when I see a dude stressing, and like when he crashes, he throws his bike, his helmet… I don’t think this can be attractive to fans or anybody. There are so many good riders, like there is at least one ‘hometown hero’ everywhere. Of course being a good rider helps, but it’s the personality is what separating certain riders from being sponsored to not being sponsored. It’s about attitude: if you are an amazing rider and you look like having fun on your bike, you can motivate others with your style, you are nice to younger kids you will be the one who gets sponsored. 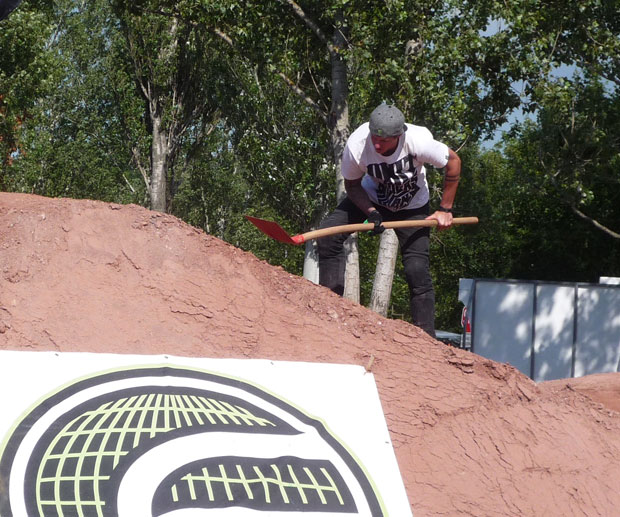 Being an amazing rider helps, but it's also about attitude 🙂

I’ve read you took over Mirra’s warehouse in Greenville with Daniel Dhers. What about this?
Me and Daniel ride in Mirra’s warehouse every day if not two-three times a day. Mirra is focusing more on rally cars right now and we came to the idea of taking it over and now we pay the bills, stuffs like that. It has been always a private place for Mirra and his friends and now our plan is to open it slowly more to the public, let the younger generation also ride. We also plan amature contests… but you know running a place like that is quite expensive.

Did you thought of getting sponsors for running the place? ‘Mirra’s warehouse’ is a kind of a legend…
It’s not that easy. I hit up all my sponsors and they help out for sure, but sponsors tend to support riders and not places, but we will see.  It’s amazing to have that place anyway. 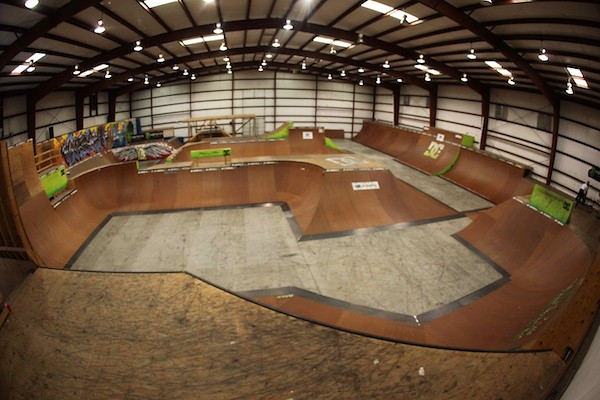 I know you are into tattoos. Any fresh one?
Not really, I have always ideas for more, but this is riding season and it’s hard to get more. I wanna my second knuckles done, but I ride every day and wear gloves, so it’s not possible at the moment. Maybe when I’ll take a week off – I’ll have done it right away.

I also have some questions about shoes 🙂 The current trend is that BMX shoes are mid or high tops but Whip 3 is a low top. Do you prefer low top shoes for riding? Why?
I’ve always ridden in low tops. I guess if I was getting into it right now maybe I would do it with high tops in order to support the ankles a little bit more. But to be honest I’ve never ever worn high tops. I had always low tops on and I’m so used to it. That’s why my signature shoes also became low tops.

How are signature shoes designed?
We sit down with the designer go over all the colours and what else I’m into it right now. I always focus very much on the heels. I like it super-padded and supportive when I land on my heels. So we sit down and just go back and forth, they show me a lot of options, samples and I choose what I like. And at the end, that product is done 🙂

What are those spade symbols on your shoes?
I play poker a lot, that’s why. 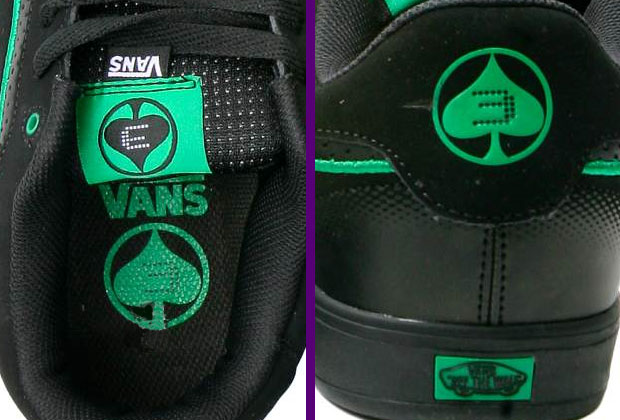 Any news about Whip 4?
Yepp, actually we are designing it right now. Whip 3 has been around for a while and it did well. We wanna make the shoe lighter but still having all the support. And it should be comfortable of course. The hardest thing that if you make it too light it won’t give the necessary support for heels and ankles any more. I want it light and comfortable at the same time. By the way it will be a low top again 🙂

Ryan, thank you very much 🙂 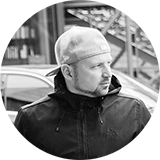