Fridge Festival took part last weekend where we could enjoy the performance of world class athletes from all over the globe from the freestyle snowboard and freeski scene. The legendary snowboard icon Heikki Sorsa visited the festival too, where we could meet up with him for a short interview at the Oakley stage. Heikki had dope video parts in such movies as Picture this or Follow me around from Mack Dawg Productions. So check up on Heikki how did he feel here in Budapest and whats up with him. 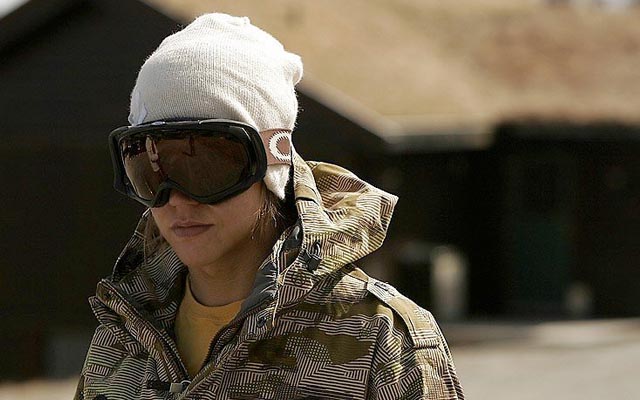 A mini interview with Heikki from Budapest

Is it your first time here in Budapest?

HS: Yeah and I like it a lot. It’s super cool buildings and architecture and all that and it’s cheap:) Compared to Finland.

HS: Festival is really cool, usually like at this champ was really good  it’s hard to make it like really good. I liked the shape of the kicker, it was way better than I tought it would be. The snow is good too, soft exact the first day, when after the landing it was really hard to stop at the flat part.

Did you tried any parties after the jumps?

HS: No, I’am just being going to the dinner with my wife. We just want to take it mellow:)

In the Good Look movie trailer we saw you skiing, so after that what can we expect from the movie?

HS: Oh yeah, me and Aaron Bittner we just rent that skies one day couse it was really warm and all the powder was gone so we just didn’t know what to do so we just wanted to go up and rent the skies. It was pretty fun, fun day.

Does Bittner got some skills on skies?

How is it with Weekend Snowboards? What is your favourite modell from the selection?

Do you ride rocker or camber?

HS: I just ride the normal stuff, it’s better for me. I don’t like any like crazy shapes. I just go with the old school style. 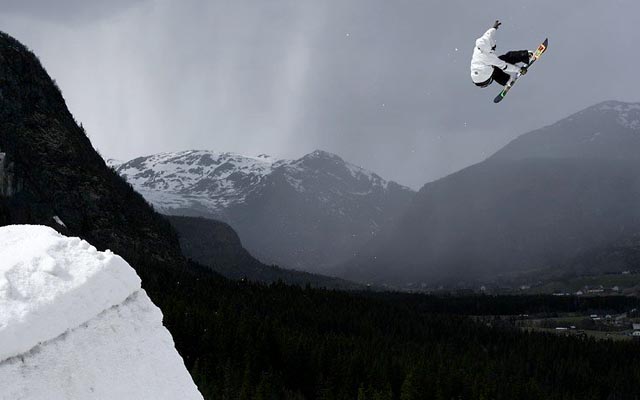 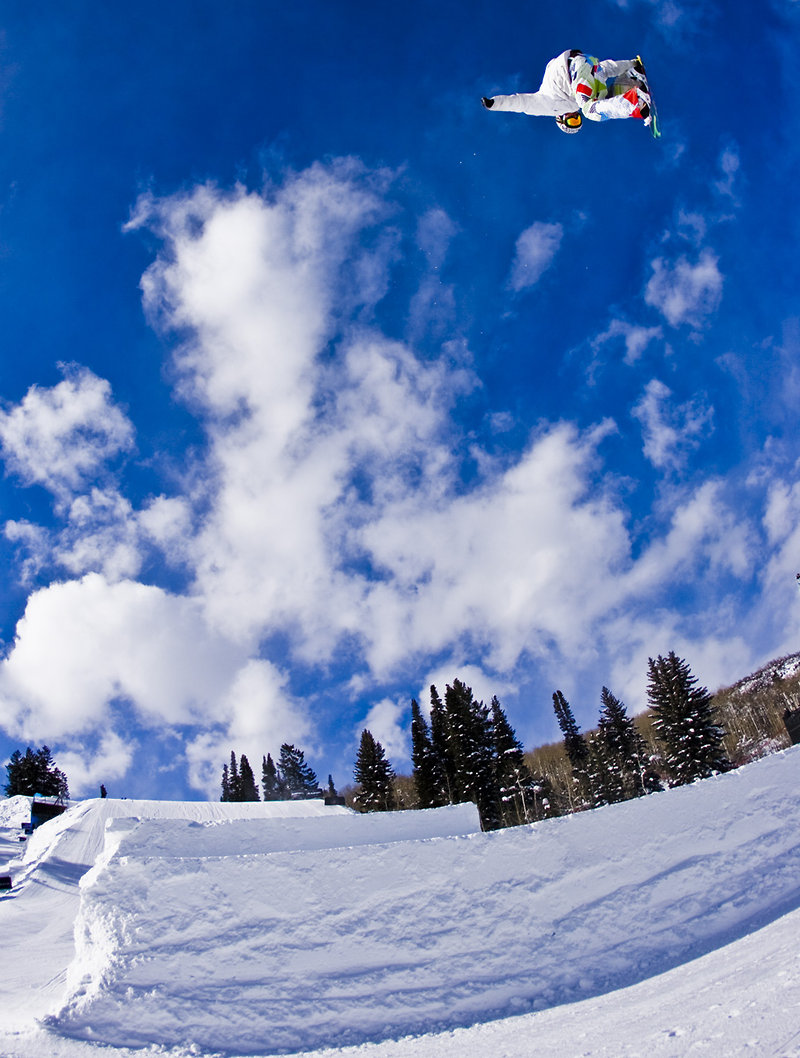 After the 2002 Olympics people could see you often at McDonald’s, tell us the story?

HS: Yeah, me and my friends we just had a little competition bacause it was free McDonald’s. We were yound and it was kinda exciting to eat there every day. Back in Finland I got my own menu with two cheeseburger and a Pepsi coke.

What are the plans for the winter season?

HS: All kind of stuff, that’s  what I always liked to do, like rails, park and backcountry, all stuff.

We wish you a good luck for the season and thank you very much for the answers Heikki!

Last but not least our favourite video part from Heikki: 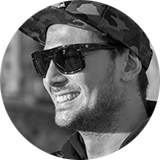